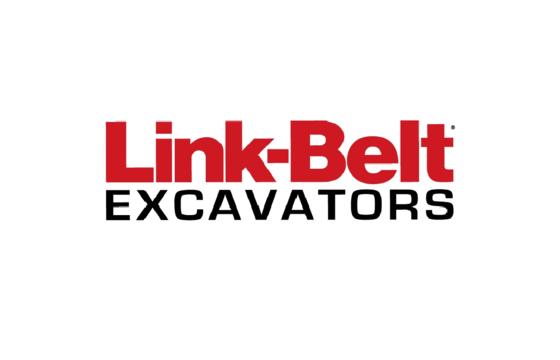 Engine block heaters first saw the light of day in the late 1940s, and were used by citizens of cold countries tired of waiting for their engines to warm up before their commutes.

Which Parts Do Engine Block Heaters Have?

Engine block heaters come in a wide array of types and sizes. They vary from an electric engine blanket, which heats the engine itself, to in-line heaters that warm the fuel. One part that is consistent throughout all of them is a heating element.

What Is the Point of Engine Block Heaters?

Engine block heaters heat specific parts of the engine or the motor oil when a vehicle is cold. Doing so prevents damage from sudden temperature changes and performs several other functions.

First and foremost, heating the engine separately before your commute allows you to get on the road faster. Some block heaters also come with a thermos-like reservoir that maintains heated fuel for hours or even days.

Finally, block heaters improve oil circulation and reduce the load on the battery and starter.

How Do These Machines Function?

Depending on which type of block heater you purchase, it may heat either the motor oil or the engine itself.

However, irrespective of which kind it is, it’ll take an electrical input and use it to create a heat source.

If it heats the oil, it may rely on a pump to distribute it throughout the system. Doing so will result in the entire engine being warm enough to operate.

A device that heats the engine relies on the opposite idea. By warming the engine shell, the oil will become warm through contact with the heat.

How Do I Know When My Block Heater Is Faulty?

A faulty block heater will generally operate slowly, not heat things as well as it usually does, or not work at all. Since they aren't incredibly complex and don't have many individual parts, block heaters generally cease operating when they become faulty.

The exception is with more complex devices that can often be repaired rather than replaced. Storage-type heaters may even spring leaks.

There are many different versions of these devices. Popular choices include bolt-on heaters, which are attached to the outside of your engine block. They warm the coolant indirectly by heating the block.

Engine oil heaters are fascinating variants attached to the outside of the engine block using large magnets. Another interesting device gets installed in the dipstick tube and heats the motor oil from there. Choosing a suitable heating tool for your vehicle can be complicated, and you should consult a professional before purchasing one.