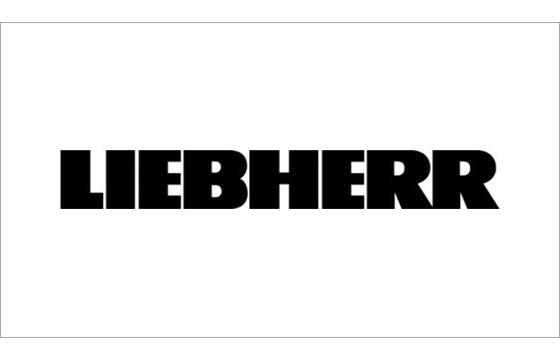 Hydraulic oil coolers are an exciting and useful tool in an age where we rely heavily on hydraulic tools. Overheating can seriously compromise the ability of your hydraulic system to function at its best.

There are two main types of cooling in these attachments: air and water. Each has its advantages and disadvantages.

Coolers like the air blast system work by blowing cold air over the hot fluid inside a heat exchanger's coil. The advantage of this system is the low running costs and high efficiency. However, this type of system is ludicrously expensive and operates very loudly.

On the other hand, liquid-based systems are far quieter and have lower costs up-front. They function by pumping cold water over a barrier that contains the hot liquid. Unfortunately, these systems also increase the chances of unintentionally contaminating the hydraulic fluids.

There are many varieties of hydraulic oil cooler intended for different machine types. Let's take a closer look at some of the different types and their appropriate purposes.

Air blast coolers are one of the most common types of hydraulic oil coolers on the market. They help to reduce the amount of heat in your system while also reducing contamination and corrosion. Air blast types are small to medium-sized fan-based devices best suited to devices of a similar size.

Tube coolers are also reasonably standard, especially in agricultural, crane, and motor uses. They can be either air or liquid based and rely on forcing a cold gas or water over the hot area.

Since this type of device performs a heavy-duty function, it can suffer from many potential problems. One major issue with water-based cooling systems is that even a minor leak can contaminate your hydraulic fluid.

If you regularly work with hydraulic vehicles, you know that fluid contamination can be a severe problem. The effects include increased wear on individual parts, increased oxidation, and orifice blockages.

With air-based cooling systems, you could face a malfunction of the device's ability to cool the air that it blows. Without the ability to blow cold air, the system also can't cool the hydraulics as a whole.

Other possibilities include a blockage in the heat exchanger core. Naturally, if the center is blocked, the oil can't reach the cooler. As a result, the entire system might overheat and lead to an overall failure of the vehicle.

Another dilemma that can lead to critical overheating is a lack of airflow around the core, compromising an air cooler's ability to cool the oil.

In a liquid-based system, keeping the cooler reservoir filled is vital. If the tank runs dry, the cooler can't maintain the oil temperature.

Potentially even worse than that, a dry reservoir can lead to cracks in the device and overall contamination. In other cases, the device may cease entirely.