Ukey is a fully programmable, anti-theft keyless ignition and theft control system for your equipment. All keys and aftermarket ignition switches for construction equipment are keyed alike by brand. Ukey solves this industrywide problem.

By using a 4-digit code, programmable by the equipment owner, you have control over who operates your equipment, by model, brand, type or operator skill level. Ukey protects your machine from unauthorized use and returns control to you.

The system was designed, tested, and used by equipment rental and repair professionals. They built it to guard against the constant headache of theft and it worked! They have not had ONE machine stolen that has the UKey system installed. That's when the founders decided to turn it into a business. 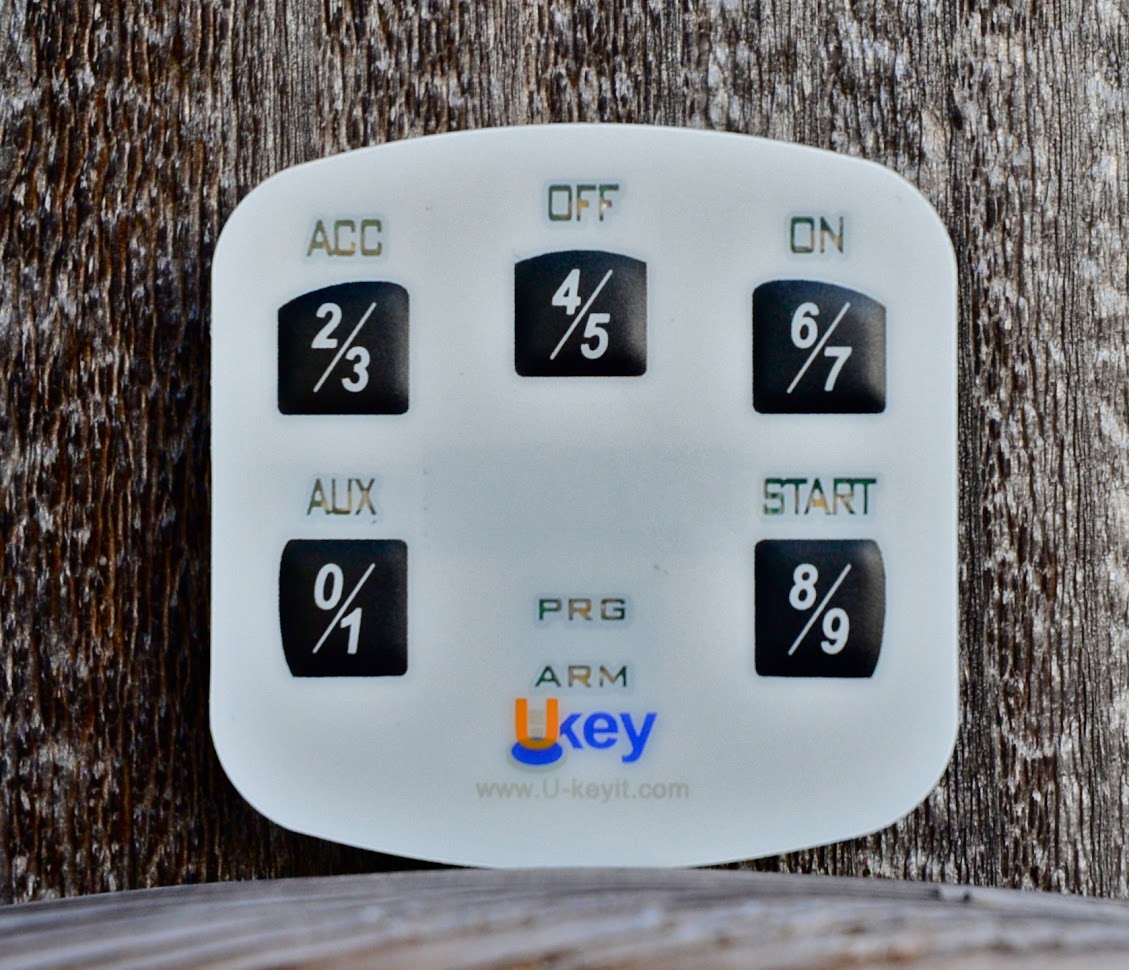 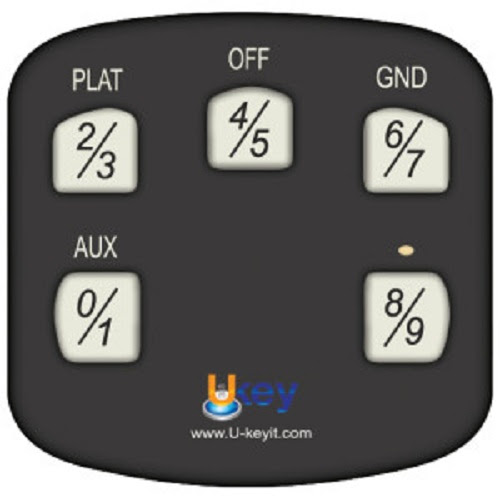 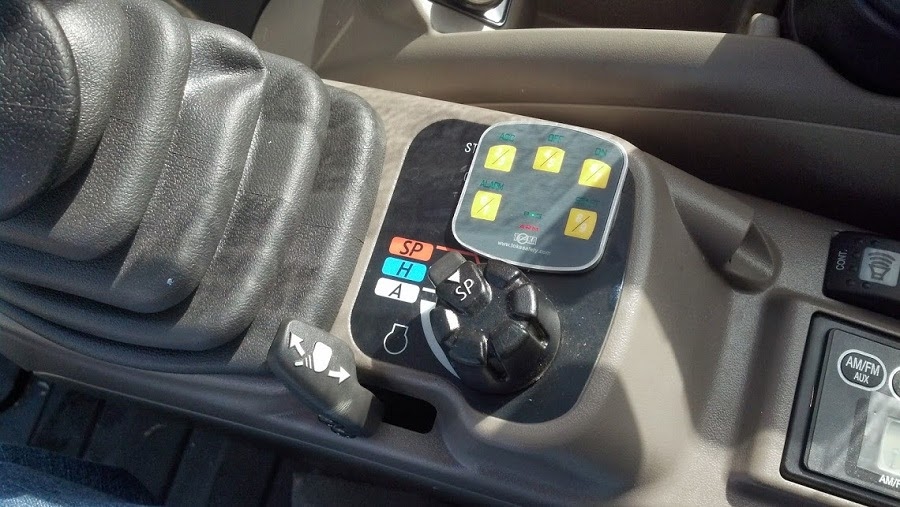 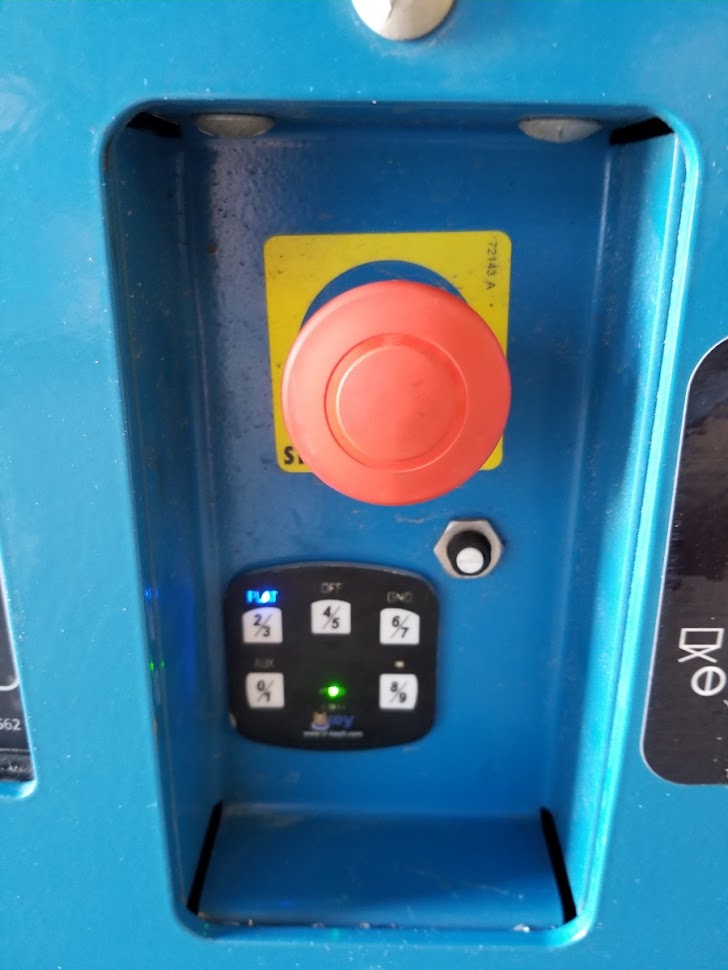 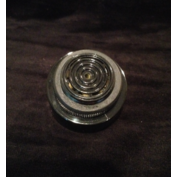 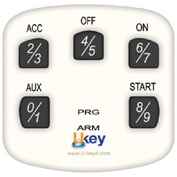 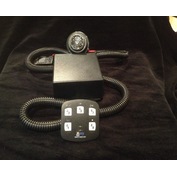 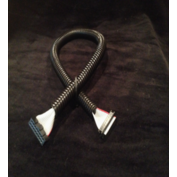